This is to celebrate that the developers of OpenToonz implemented a suggestion I made to enhance the new Camera Capture (Pencil Test) feature.

I’m not sure I can take much credit of course because someone would have requested a timer sooner or later but now frames can be captured automatically (via timer) in addition to manually.  The devs went further and incorporated several other requests into the same basic interface options to make it easy to capture video for reference by entering zero (o) as the time increment.  If I understand correctly, that will allow capture at the highest rate the system is capable of.

Entering a number such as 10 (or whatever your desired number) will launch the timer which will visibly count down on the screen until the next capture.

This should allow hands-free capturing where the animator is freed to swap out drawings in front of the camera or to adjust assets on a stop-motion stage or (via setting of zero) video recording via webcam.

Additional  support for cameras (DSLR) is expected to be added. 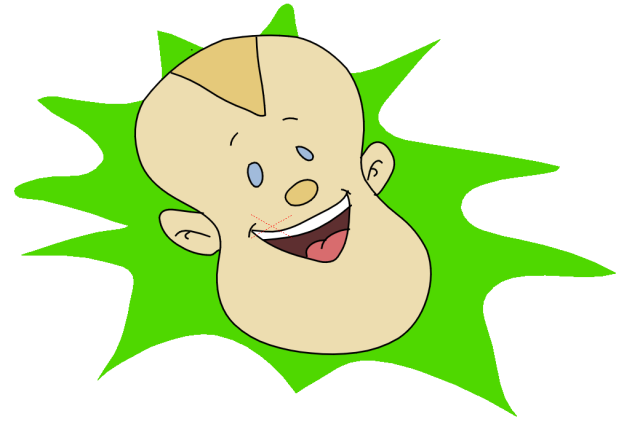 Cartoonist and Animator! I'd tell you more but then I'll have to debrief you.
View all posts by Rodney →
This entry was posted in Uncategorized. Bookmark the permalink.